In addition to OpenJDK 11, OpenJDK 16 is now provided (but not used for package builds).

Ruby was updated from v2.7.0 to v2.7.2, and rubygems has been extracted from ruby2.7 source and is provided as a separate package 6.

Secureboot on x86_64 (amd64) and AArch64 (arm64) have been improved to include SBAT capable shim, grub2, fwupd. For more details see this discourse post 15.

nftables is now the default backend for the firewall.

While the new shell version hasn’t been included yet in Ubuntu the applications have been mostly updated to their GNOME 40 versions. 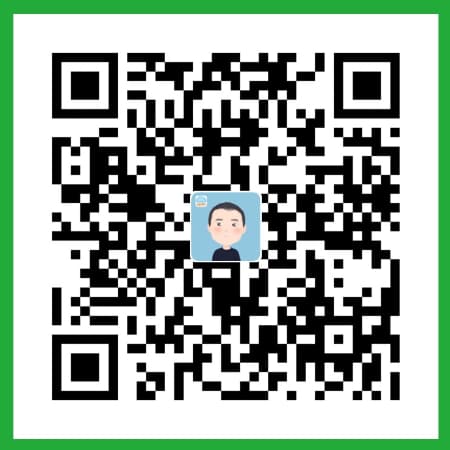